On Friday July 10, 2020 the “Degradation of Aesthetics” Beneficial Use Impairment (BUI) was officially re-designated to “not impaired” status in the Toronto and Region Area of Concern (AOC), pursuant to the provisions of the Great Lakes Water Quality Agreement, 2012.

“Degradation of Aesthetics” was one of 11 impairments identified for Toronto and Region when it was identified as an Area of Concern in the late 1980s. The criteria for re-designation were: “Waters free of any substance that produces a persistent objectionable deposit, unnatural colour or turbidity, or objectionable odour.”

Activities that contributed to the re-designation included:

Select image below to view full-sized.

Several activities are underway to maintain or improve the aesthetic conditions of waterways within the Toronto and Region Area of Concern. Actions include, but are not limited to: 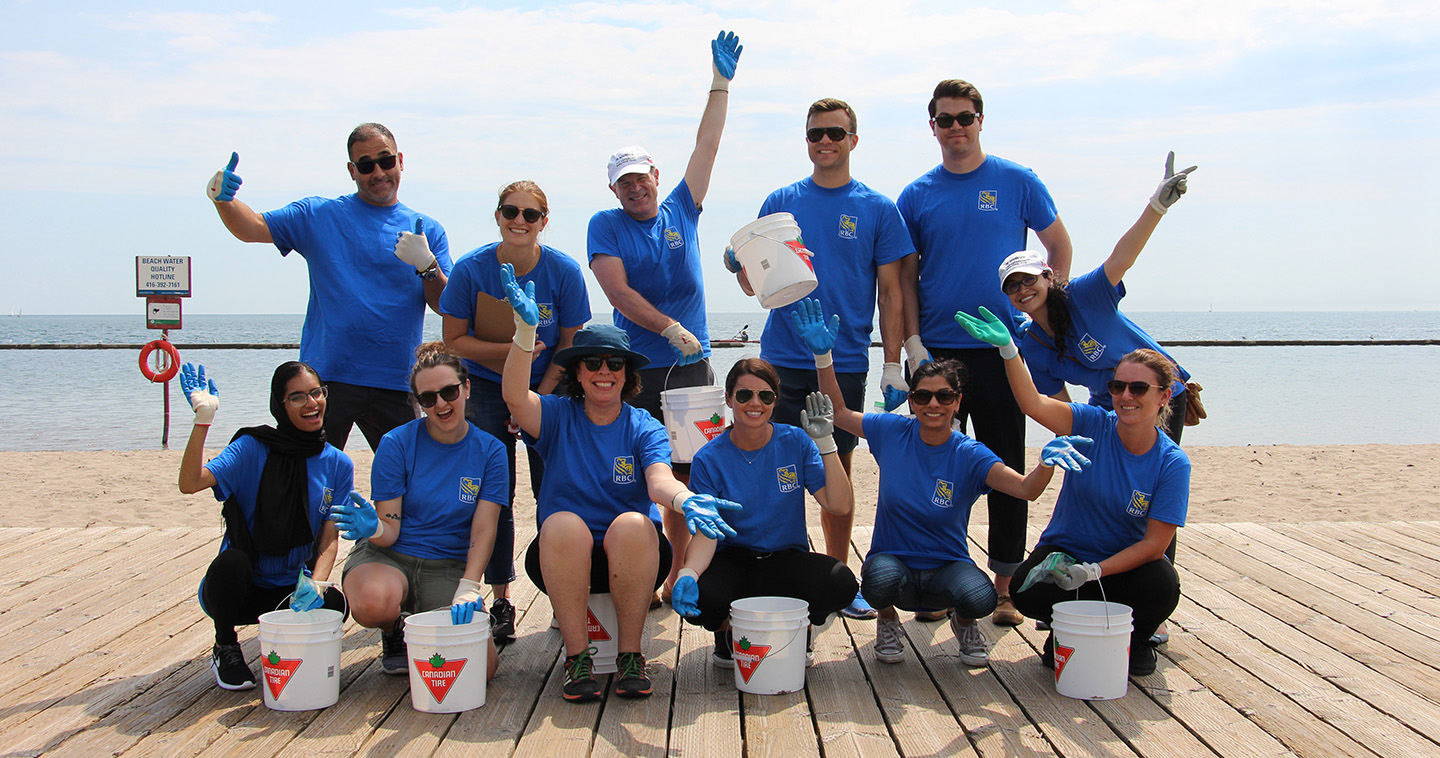 Corporate team participates in Toronto and Region Conservation Foundation’s Look After Where You Live program.